Photoshop a DEATH STAR into your Photos 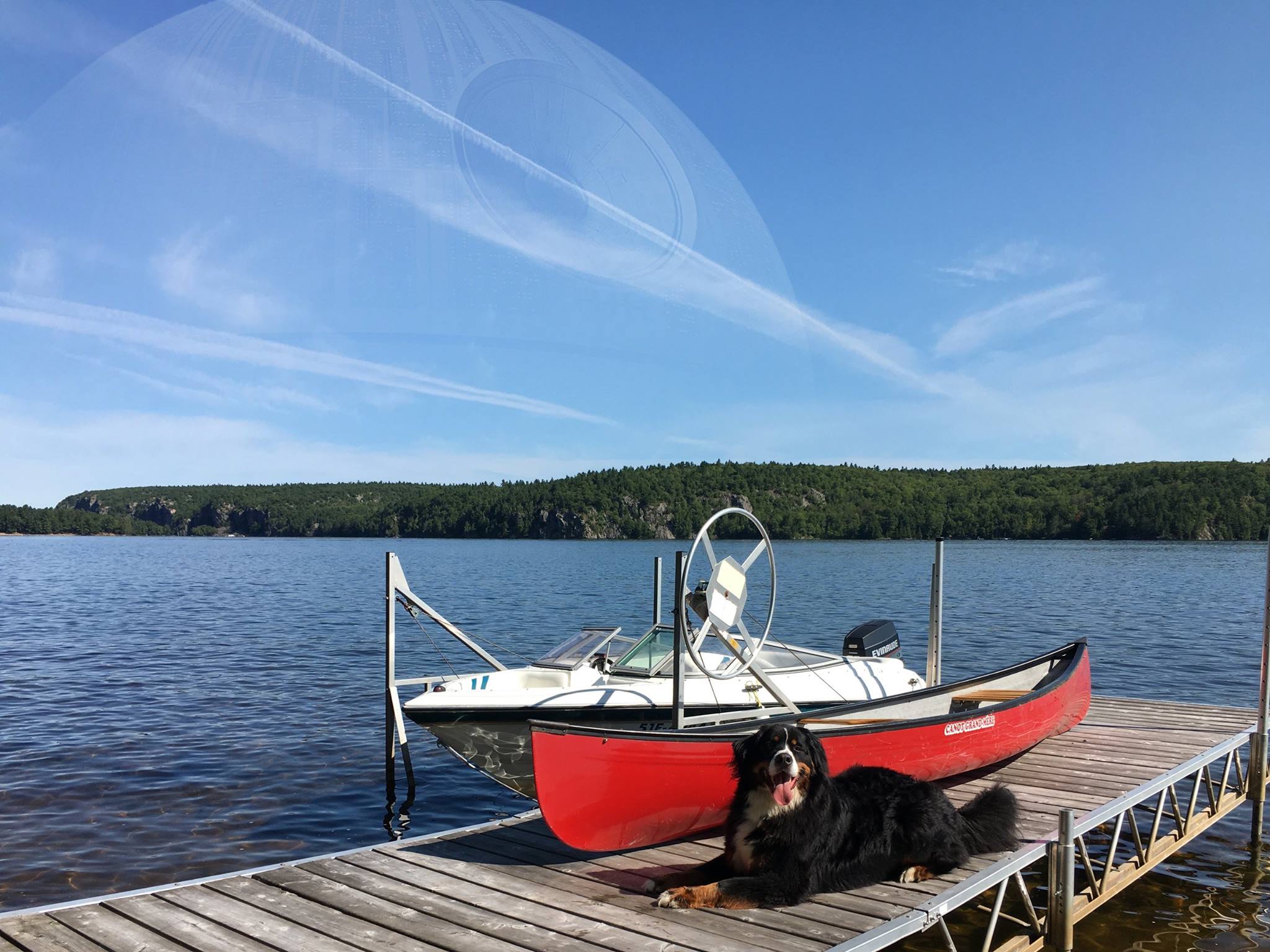 Photoshop the DEATH STAR Into Your Photos

Following the release of Star Wars Rogue One, I decided to put together this fun tutorial.

If you’ve seen a few of the Rogue One movie posters, they feature a fight between the rebels and the imperials on a beach with the Death Star prominent in the background, I decided it would be a cool idea to do that in a photo of my own.

Now in order to do this properly, you need 2 things (other than Photoshop of course!)

Make sure there is lots of sky visible.. cause that’s where the Death Star is going!